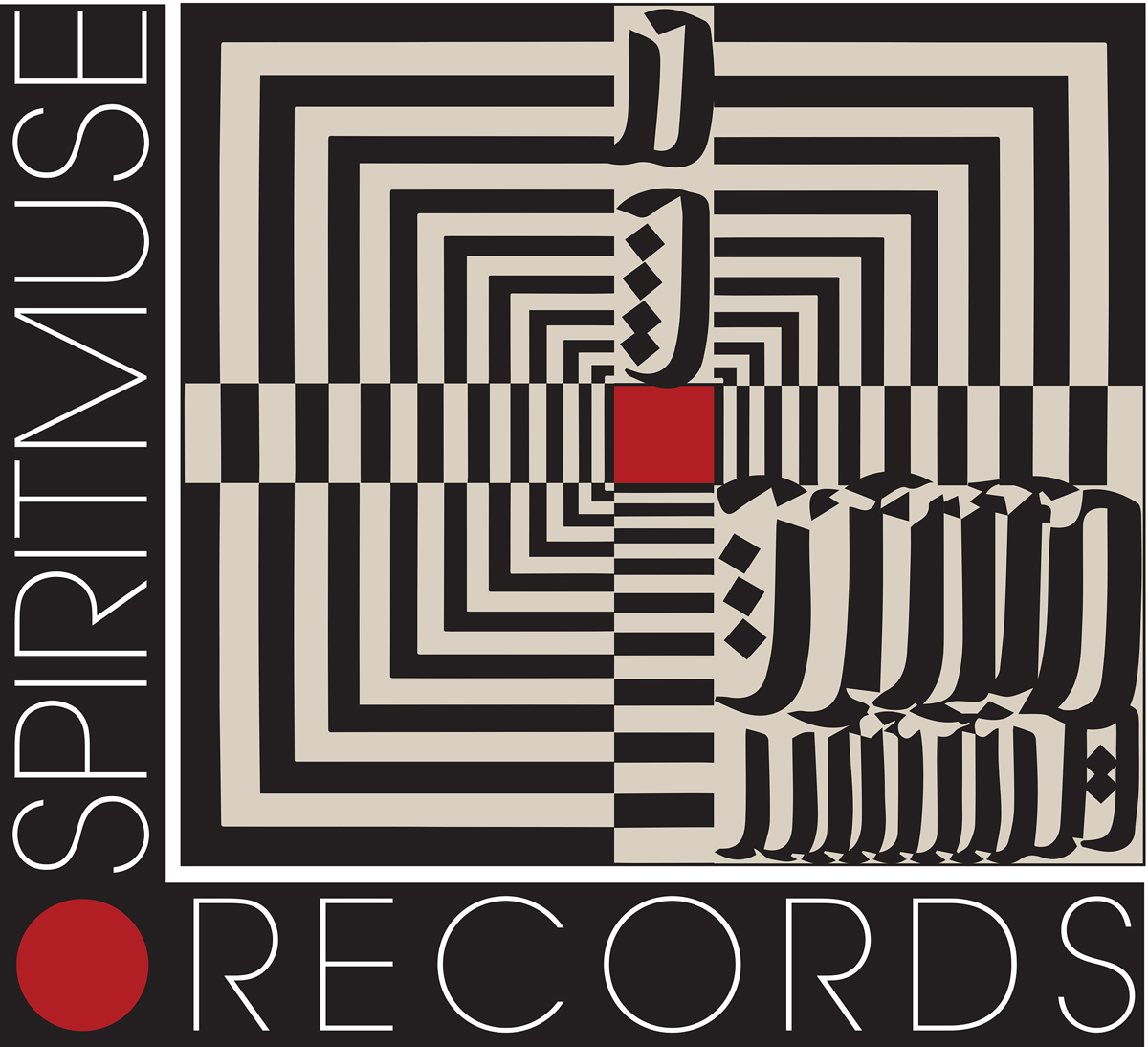 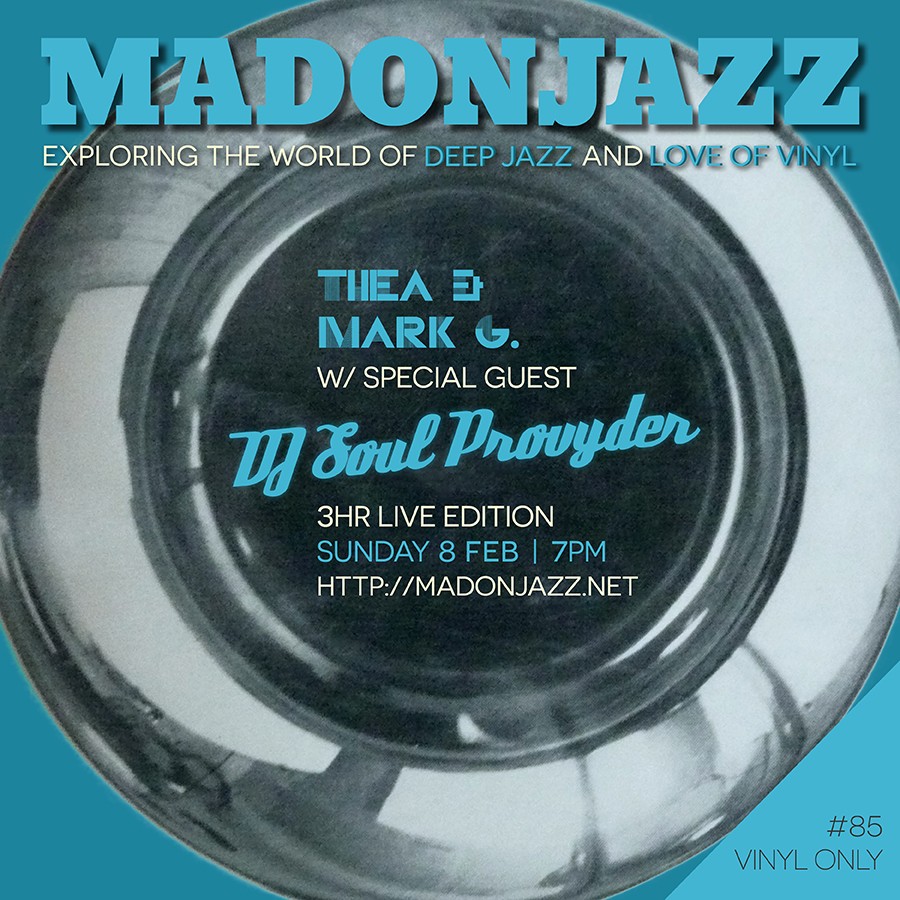 MADONJAZZ #85 w/ guest DJ Soul Provyder –  a 3hr vinyl-only special, including an exclusive jazz-influenced set one of the original veterans in the London dance scene, DJ Soul Provyder, packed with gems from his private collection.

Djsoul Provyder is a record collector and DJ since 1991, playing at many venues across his home town of London over the years (Ronnie Scotts, Jazz Café, Koko, Sketch, East Village and Momo’s to name a few) including many festivals (Isle of Wight, V Festival and Southport Weekendender). He is currently a resident at the SUNSPLASH FESTIVAL held in the South of Turkey and has played playing alongside DJs such as Louie Vega, Kenny Dope, Giles Peterson, Norman Jay, and Phil Asher. We were really excited to have him – enjoy!

EXPLORING THE WORLD OF DEEP LISTENING & LOVE OF VINYL